CBD began its work in 1988, with projects for machines and special devices developed by the company's founder, who acquired extensive experience in Brazil and abroad on industrial automation.

Thus, in 1989, CBD Mecânica Industrial Ltd. started its activities in the development of projects and manufacture of special machines, and was in fact established in the market, in the city of Suzano (SP).

In 1994, the first robot was installed in Brazil, in partnership with Nachi Robotics, for exclusive presentation in South America.

A little later, in 1995, the company entered into a partnership with Komatsu NTC Ltd., for exclusive representation in South America.

Soon after, in 1996, CBD opened its own headquarters, in an area of 5,500 m², with 1,500 m² of built area. And in 1997 it signed an agreement with the IAI Corporation for exclusive representation and partnership in Latin America.

In 1999, the company started representing Mitutoyo Sul Americana in the manufacture of squares.

The year 2000 was marked by the beginning of the exclusive representation in Brazil of hydraulic components for machine tools by Nachi Hujikoshi Corporation.

In 2001, CBD partnered with Daihen Robotics, a manufacturer of robots and power sources, for representation in Brazil.

In 2009, another partnership was signed, this time with the machine tools division of Komatsu NTC Ltd., for exclusive technical assistance in Brazil.

Then, in 2014, there was another expansion and construction of the new shed, increasing the built area to 3,350 m².

Later, in 2021, CBD moved its headquarters to another industrial warehouse, now measuring 4,300 m².

We train our team and seek to evolve together with our partners, always through continuous improvement to deliver quality projects.

To be a company that delivers excellence in its operations and acts with integrity and justice, always respecting others.

Commitment to customer service, aiming at your full satisfaction. Commitment integration of the organization's objectives with its employees, clarifying the roles and relevance of each one to fulfill its mission.

We seek continuous improvement through exchange and training, promoting awareness and importance of quality and through effective transparent communication between employees, suppliers and customers, we cultivate a cooperative and harmonious environment with a professional, transparent and objective ethical conduct, respecting the laws and regulations. 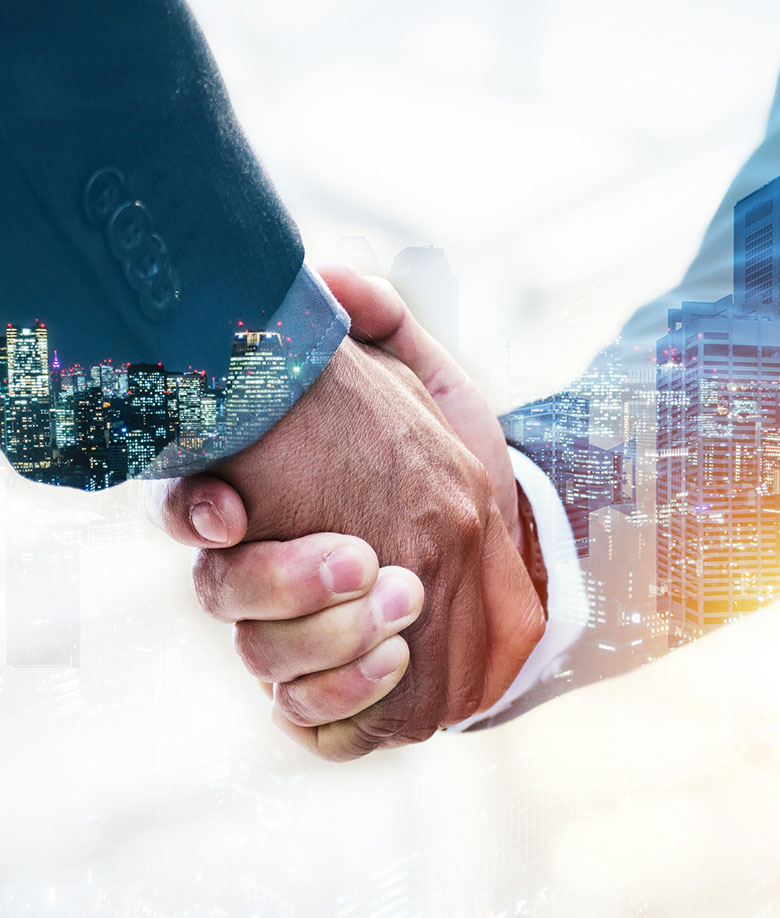