With our expertise of more than 30 years of experience, we provide specialized technical assistance for all our products.

Those who purchase products with us know that they can count on specialized service to solve the most diverse problems. 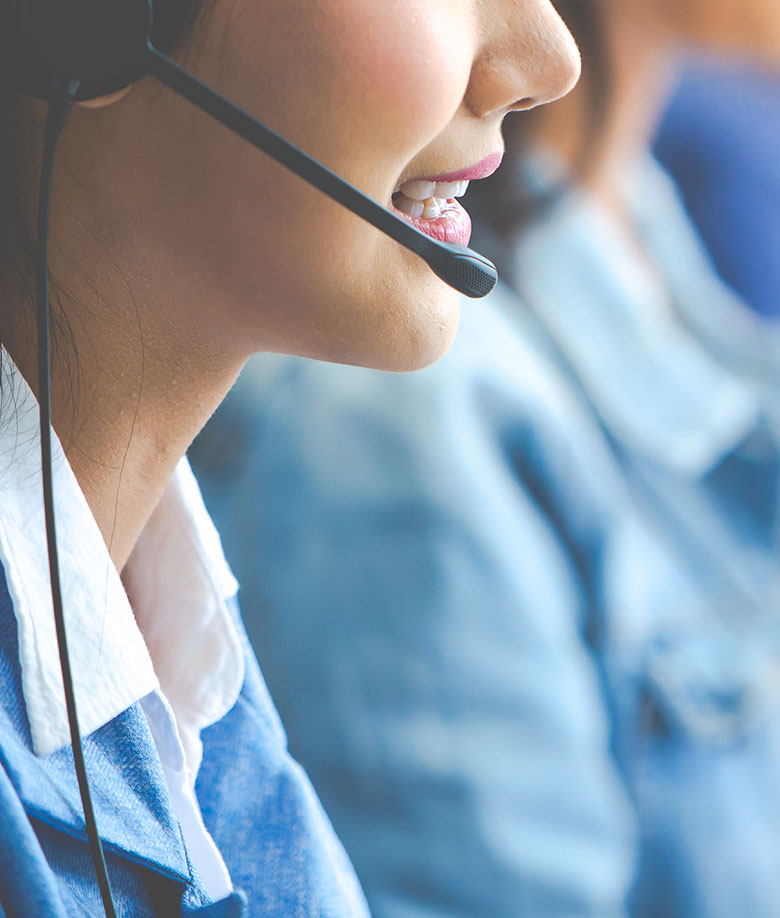 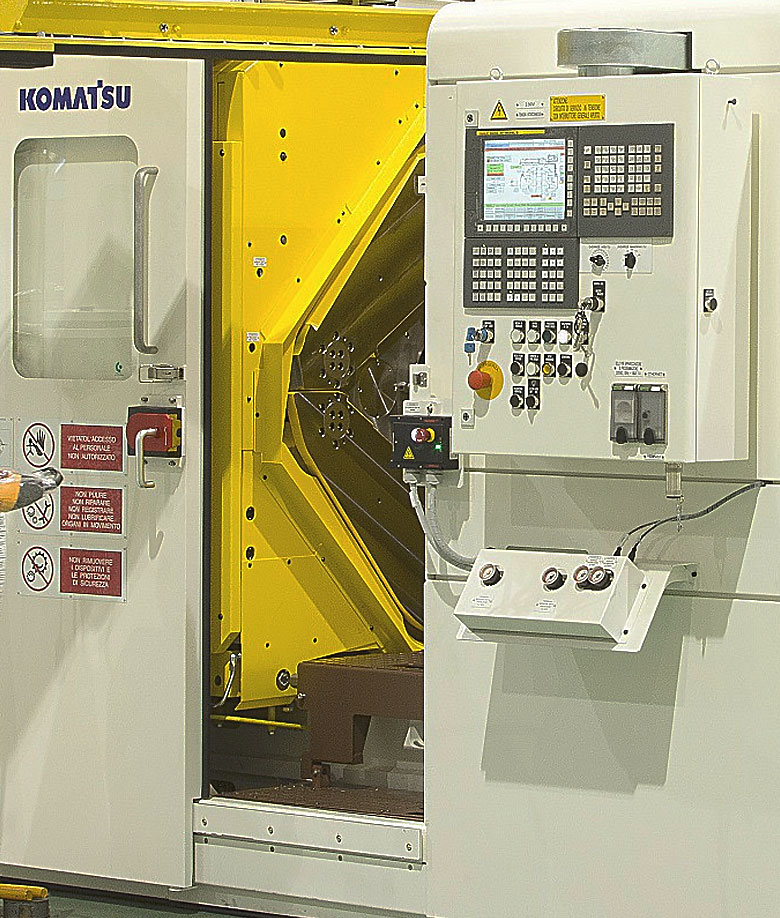 Komatsu NTC LTD was founded in 1945 in Toyama City, Japan. Since its foundation, the institution has specialized in the manufacture of equipment and component production lines, mainly for the automotive market.

Over the years, there have been many mergers with other companies and today Komatsu NTC LTD covers machining, automation, grinding and laser cutting processes.

Thus, the institution designs, manufactures and sells various items such as transfer machines, special purpose machines, grinding machines, machining centers and wire saws. There are thousands of equipment installed all over the world.

As a member of the Komatsu group, the company provides world-class products under the guidelines of “Quality is number 1” and “Improving the efficiency of customer satisfaction”. In addition, members adhere to environmentally sound manufacturing guidelines.

Since 1995, CBD has been the exclusive representative in South America and provides after-sales services for Komatsu with a specialized technical team, as well as selling spare parts, in addition to selling the brand's equipment.

Hirata Corporation was founded in 1951, in the city of Kumamoto, Japan, with the aim of manufacturing and selling industrial vehicles.

Over the years, it has expanded its product catalog and started manufacturing agricultural trailers as well as belt, slat and free-flow conveyors.

Later, the Hirata Corporation also decided to invest in robots. In 1977, it developed the Cartesian NC control robot XY table “machine base” and in 1980 it manufactured the 4-axis horizontal articulated robot “Arm Base AR-300”.

Over time, the company has also established subsidiaries around the world: USA, Singapore, Germany, China, Mexico, Thailand, among other places.

In 2001, it developed the "Head Coater", a heavy duty coating device for FPD. And in 2003 all divisions acquired ISO9001 certification.

Later, in 2007, Hirata Corporation envisioned the 10th generation glass substrate transfer robot and in 2008 entered the solar cell manufacturing equipment market. Then, in 2009, it developed EFEM, a transfer system for 450 mm wafers.

In 2011, the company devised a new FOUP opener and wafer transfer robot. Soon after, in 2012, it manufactured new horizontal articulated robots and small orthogonal robots, and also started the solar energy generation project.

Currently, it is one of the largest developers of production systems in the world and operates in the manufacture of assembly lines (combustion and electric engines, transmissions and others), industrial robots and testing machines (watertightness, cold testing of engines, batteries and others.)

Since 2011, CBD has been acting as the exclusive representation and commercialization in South America, participating in the project development, installation and technical support of Hirata Corporation. 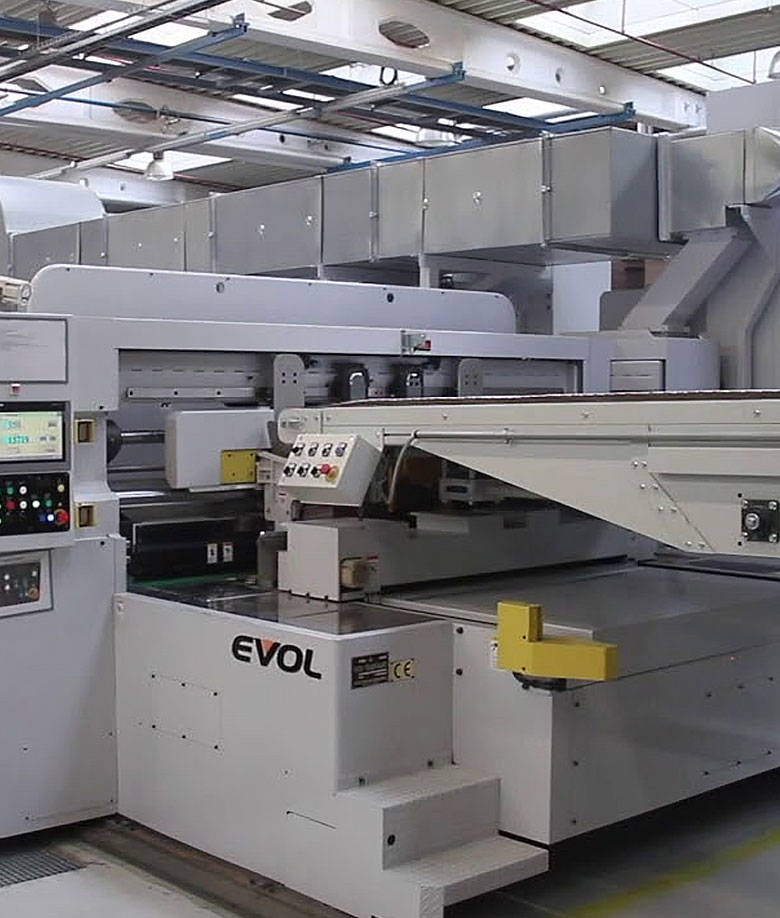 Mitsubishi Heavy Industries America is a company of the Mitsubishi group, which has a wide range of products, among which is the "Corrugating Machinery" division, which is responsible for developing and manufacturing corrugated paper converting equipment, one of the main items is the EVOL machine, which makes boxes from corrugated sheets, doing all the processing like printing, cutting and folding.

As a leading supplier of power generation systems, the MHI Group provides reliable and environmentally friendly energy supply to people around the world and is always committed to minimizing CO2 emissions in power generation using state-of-the-art digital technology.

In addition, it is a pioneer in flue gas treatment technology, leading Japan's development of environmental technologies for 40 years. The MHI Group maximizes its engineering capabilities to protect the environment for future generations.

Mitsubishi Heavy Industries America's passion is to enrich people's lives, and to that end, the company produces products that make the end beneficiaries enjoy the best experience.

The institution supplies products and machines to support a variety of industries, and delivers optimal machine and system solutions to its customers.

Since 2017, CBD operates with exclusive representation in Brazil for technical and after-sales assistance of the EVOL product line.